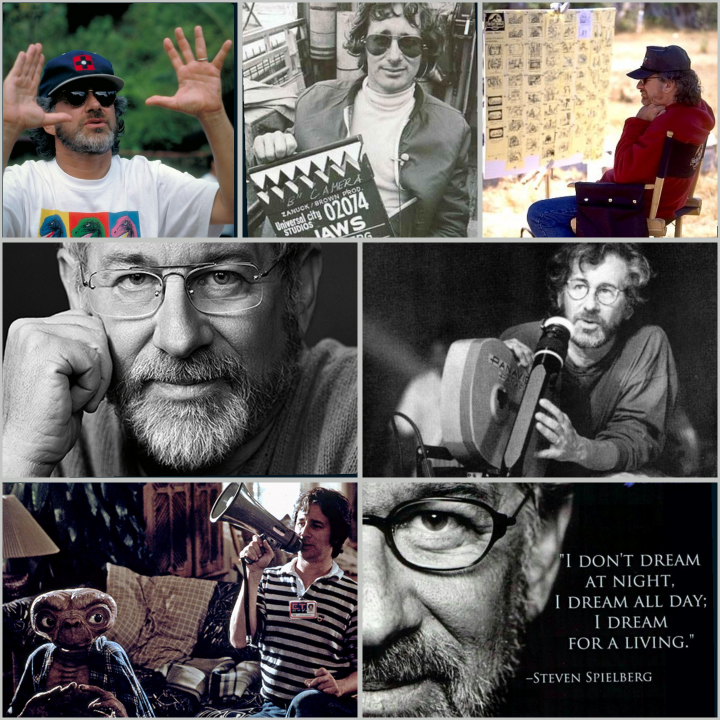 There are movies and there are films. There are movie makers and then there are filmmakers. To some they're all the same thing. To others the two types are vastly different. But no matter which side of the fanatical debate you stand on, most would agree that Steven Spielberg serves as the proverbial master of both. Be it film or television anything he is involved with is sure to be a magical journey in visual storytelling. A visionary director whose career body of work stands as a benchmark that most directors can only dream of achieving. He's a master at creating thought provoking images and manipulating your every human emotion. It's for this very reason and more why anytime a conversation about Spielberg comes up I am quickly taken to a euphoric state of mind. Then, I begin to reminisce back to the days when you didn't just watch movies, you felt them. Movies were still larger than life and movie theaters were a sanctuary where none but the faithful would congregate. Smart phones and digital attention spans were nonexistent. It was the golden era of my generation and he was the king of that time. He was the reason I wanted to become a writer-director and the perfect role model to study. In this new millenium of digital technology and filmmaking he's still on the top. And from my childhood well into adulthood Spielberg has remained the most influential director throughout my life long journey to become a successful visual storyteller. So without Steven Spielberg what would I be? Where would I be? I'm thankful for never having that problem and I'm very grateful to grow up during the Spielberg era. To that I say Thank You Steven for all your contributions to cinema. I want to wish you a happy birthday, "Happy Birthday Sir Steven Spielberg!" Cheers To Many Many More!