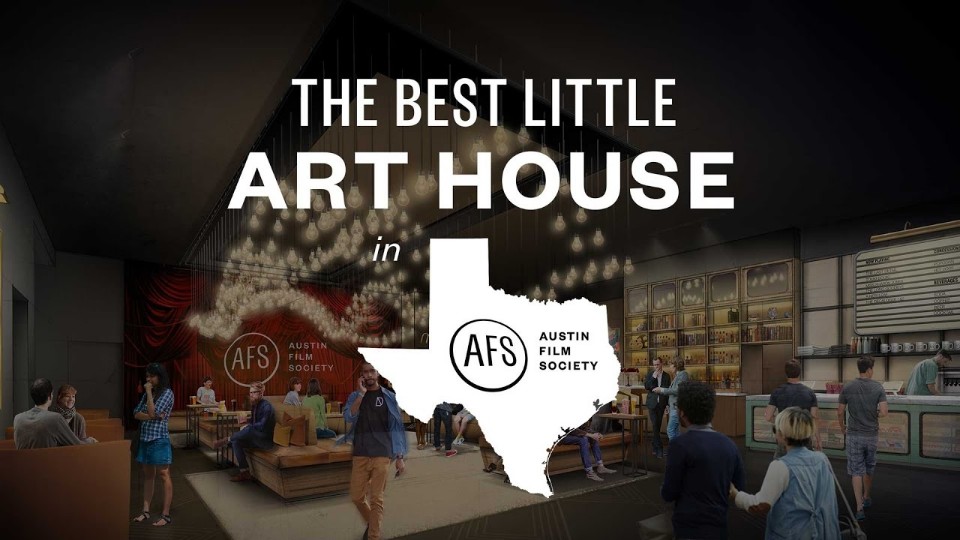 Believe it or not. Houston use to have a thriving film community. We had and abundance of local talent. a wealth of experienced film crews, more than one equipment rental house, and a constant flow of Hollywood productions bringing big budget dollars into our community. So what happened you asked? Well, I'll save that topic for another post. For now, I want to take a few minutes to give praise to the great city of Austin. Austin is a creative paradise unlike any other city in this country. Austin is the film Mecca of Texas. It's home to such respected film festivals like South By Southwest, Austin Film Festival, and Fantastic Fest. It's also the headquarters of the Austin Film Society. Quite possibly the organization that helped saved the film industry in our state.